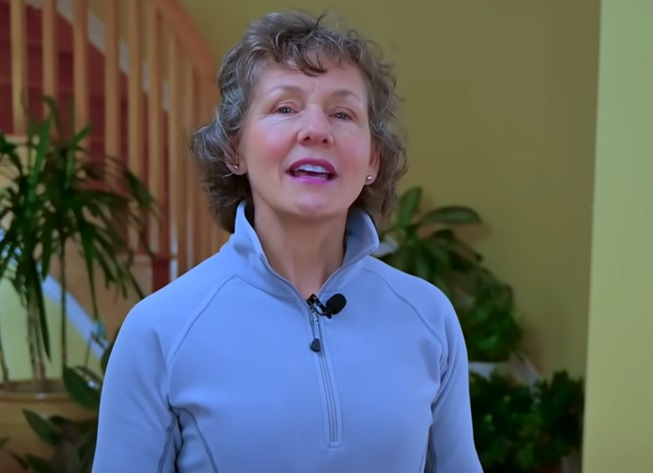 Most Important Exercise for Seniors to Master 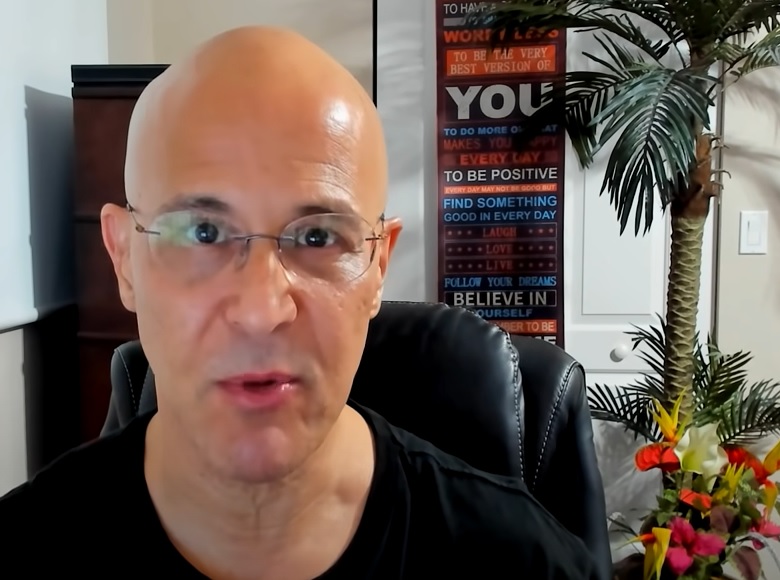 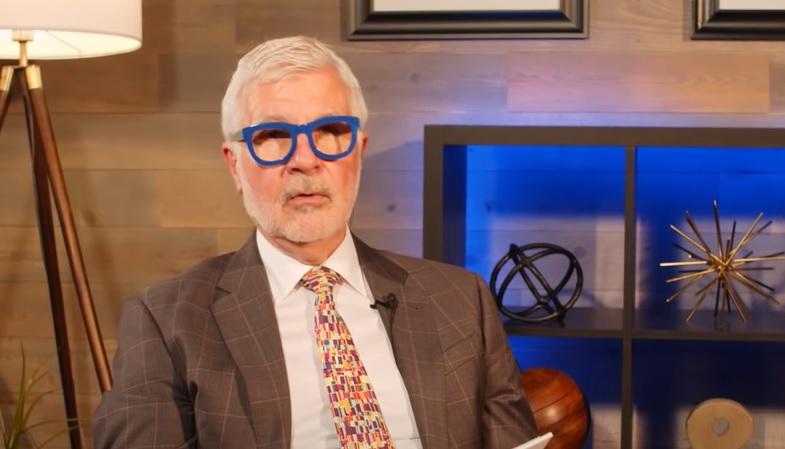 The #1 Killer – and they’re treating it ALL wrong 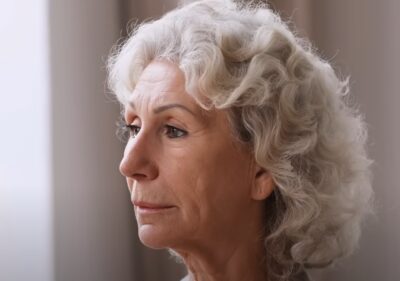 The 10 WARNING Signs of Dementia 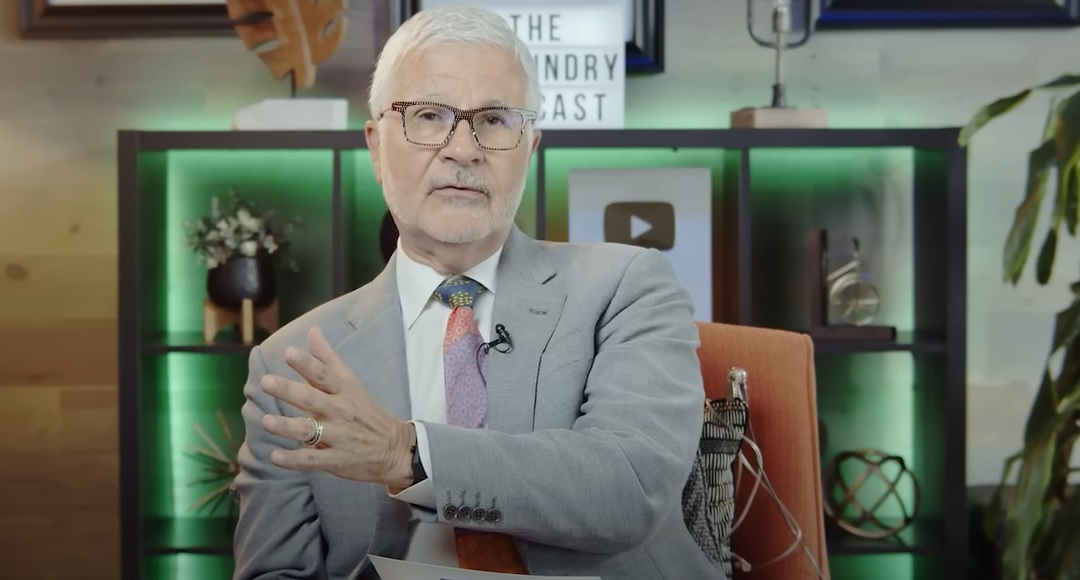 Should You Drink LEMON WATER Every Day? | Dr. Steven Gundry 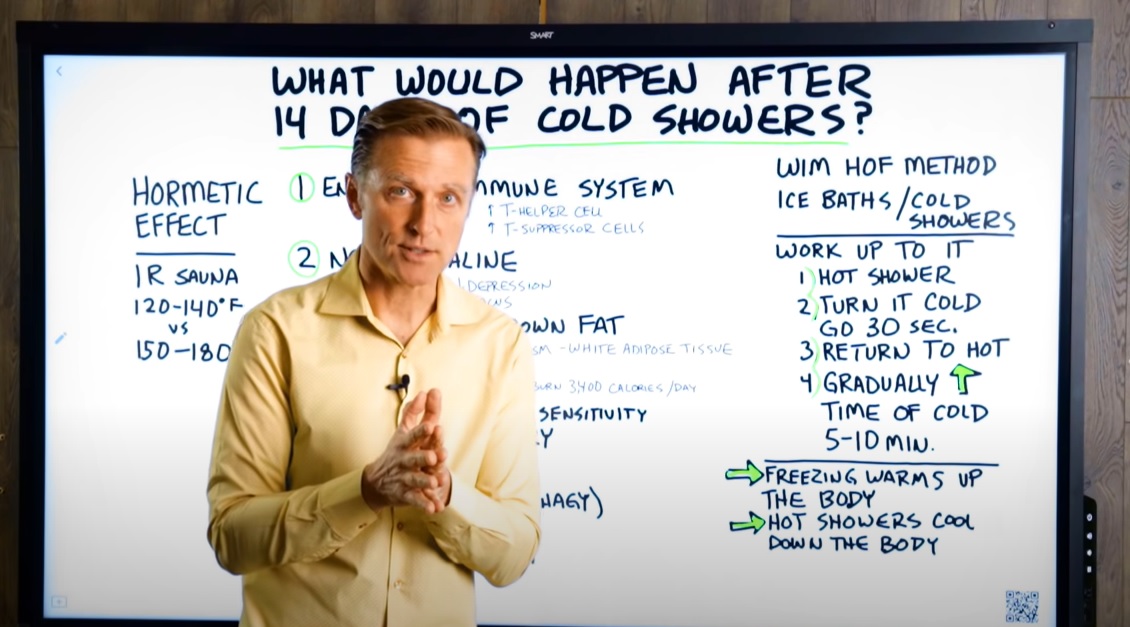 What Happens after 14 Days of Cold Showers 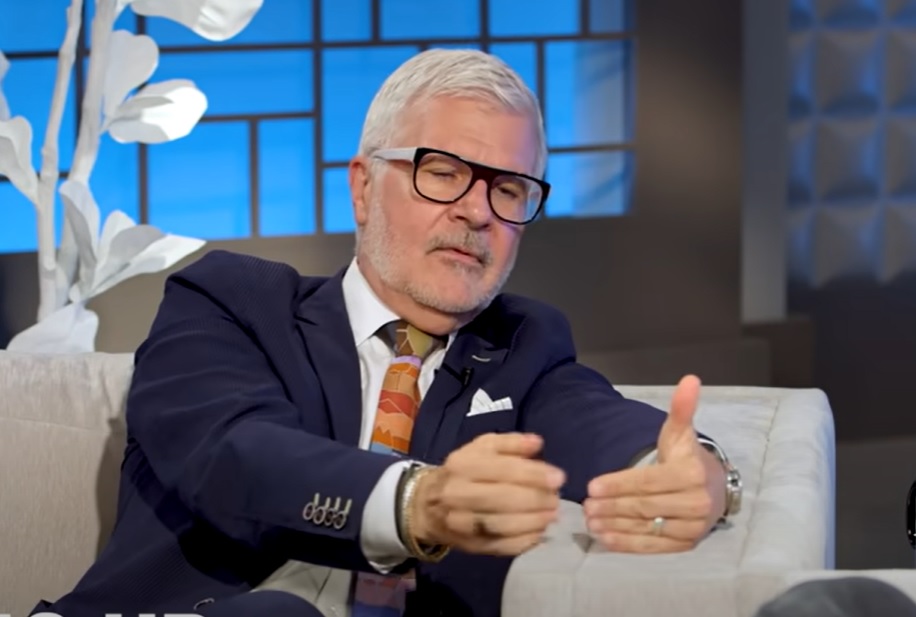 DO THIS Every Day To Reduce Inflammation & STAY HEALTHY 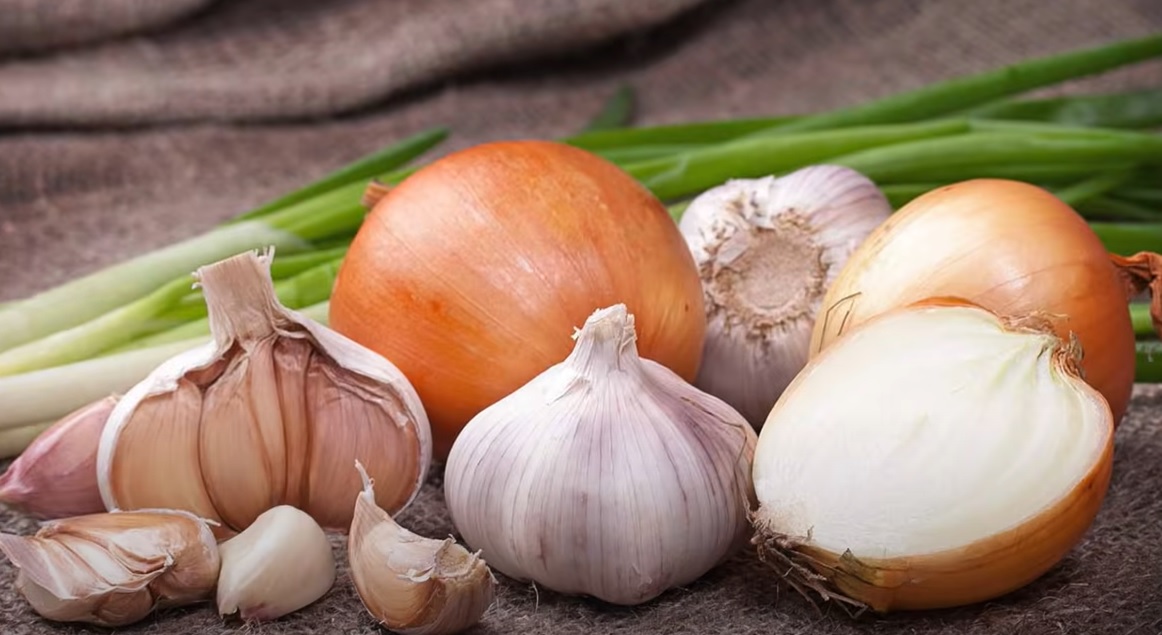 Amazing Benefits of Garlic Through the Winter 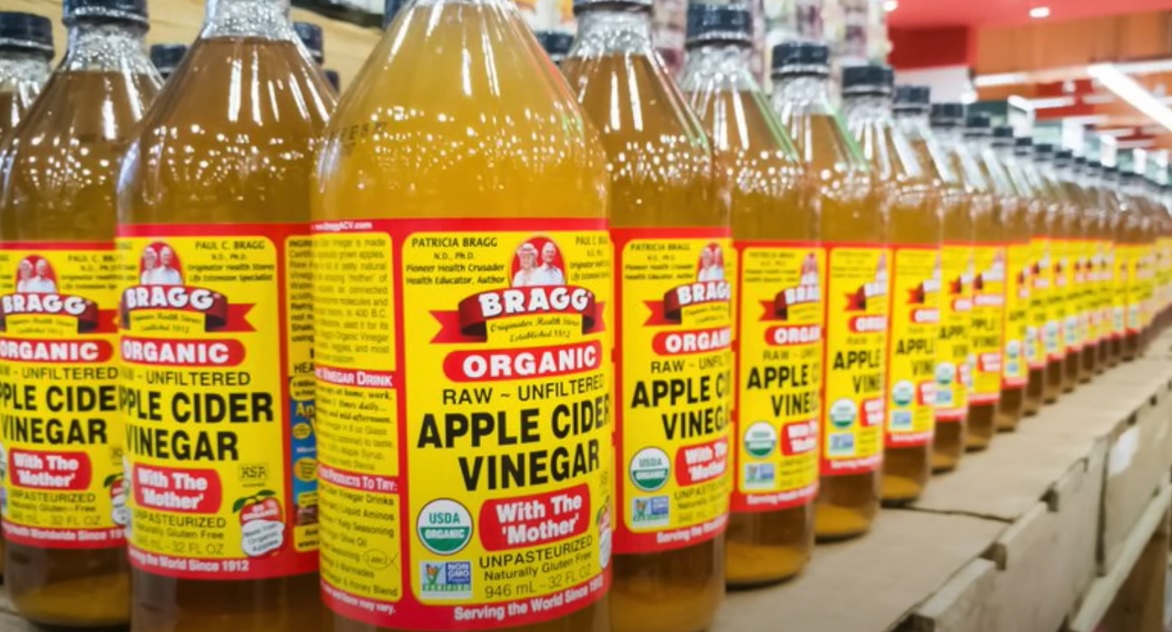